Tourism in Turkey: get to know more about the activities of Turkish Airlines in North America 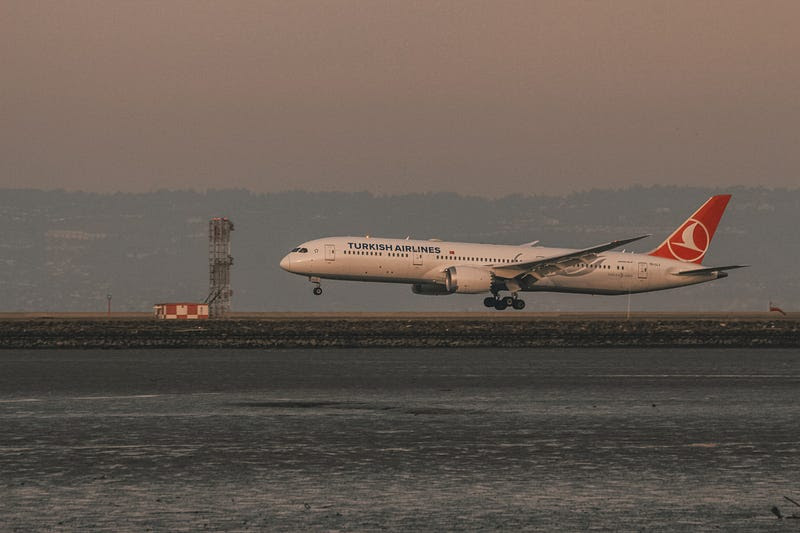 Turkish air carrier has more than a decade of experience in the North American market. In this post, check out some information about the work of the state company in countries like Canada, United States and Mexico:

Turkish Airlines: a brief summary of the company’s operations

Turkish Airlines serves more than 50 domestic destinations, in addition to flying to more than 245 destinations in 123 different countries. However, the company also carries out cargo transport flights in practically all nations on earth, including small islands located in the central region of the American continent and in the Indian Ocean.

The continents that have the company’s largest operations are: Europe, with 108 destinations (including Cyprus and the Siberia region), Asia, with 65 destinations, and Africa, with 53 destinations. On the American continent, Turkish Airlines serves 19 nations.

As the destination with the fastest growth in passenger demand, North America has become a major focus for Turkish Airlines investments. In the first eight months of 2015, the company increased its number of customers in the region by 16.3%, faster than any other international destination.

In recent years, many advances have been made by the Turkish state-owned company in the region. In early 2009, the company’s only destinations in North America were Chicago and New York. Since then, the group has opened new routes at the rate of one per year, adding Toronto in 2009, Washington in 2010, Los Angeles in 2011 and Houston in 2013.

In 2014, the company launched the “Istanbul-Boston” and “Ïstanbul-Montreal” routes. Less than a year later, in July 2015, the company started offering services between “Istanbul-San Francisco” and, in December of that year, the “Ïstanbul-Miami” route was also added to its range of services, resulting in a total of 10 destinations served in North America. In 2016, flights between “Istanbul-Atlanta” also started to be offered.

Although it still forms a relatively small proportion of its total company network compared to Europe and Asia, the region contributes to five of the airline’s top 10 international routes, with the “Istanbul — New York” route being one of its main lines. In addition, Turkey has a strong relevance in the transportation of cargo to North America.

How could Guide in Turkey help me?

If you live in Mexico, Canada or the United States, we can help you organize your trip.

We provide all the necessary services for your trip in the country, among them: accommodation, issuing air tickets, transfers, interpreters, private guides and much more.

To request a quote for a Turkey travel package or to book a service, please communicate: